Technically, I now have three lenses for my camera. If you were to listen to Casey, however, your kit lens don’t count. And, since my second lens were a bonus for my kit, perhaps they don’t count either.

By this logic, the new lens I received Thursday are my first! I’ve already learned that I have a lot to learn about using them… but already I want to buy another. :p

It’s a beauty, isn’t it? When I received it, I was actually a little surprised at how largely it says “Made in Japan”. I mean, I ordered it knowing it was imported. But I have family who used to ask only for products made in the USA as gifts, so I can’t help feeling a little self-conscious about it.

(If the book the lens is sitting on has caught your eye, worry not. We’ll visit it a little later.)

The reason I bought this lens is because I wanted a low-light lens. There were a number suggested, but this was recommended by a friend – a professional photographer. By low-light lens, I really mean – a better lens to take indoor shots… particularly those of my cats (which is what 80% of my photos consist of). So, I’ve pulled together two images for comparison: 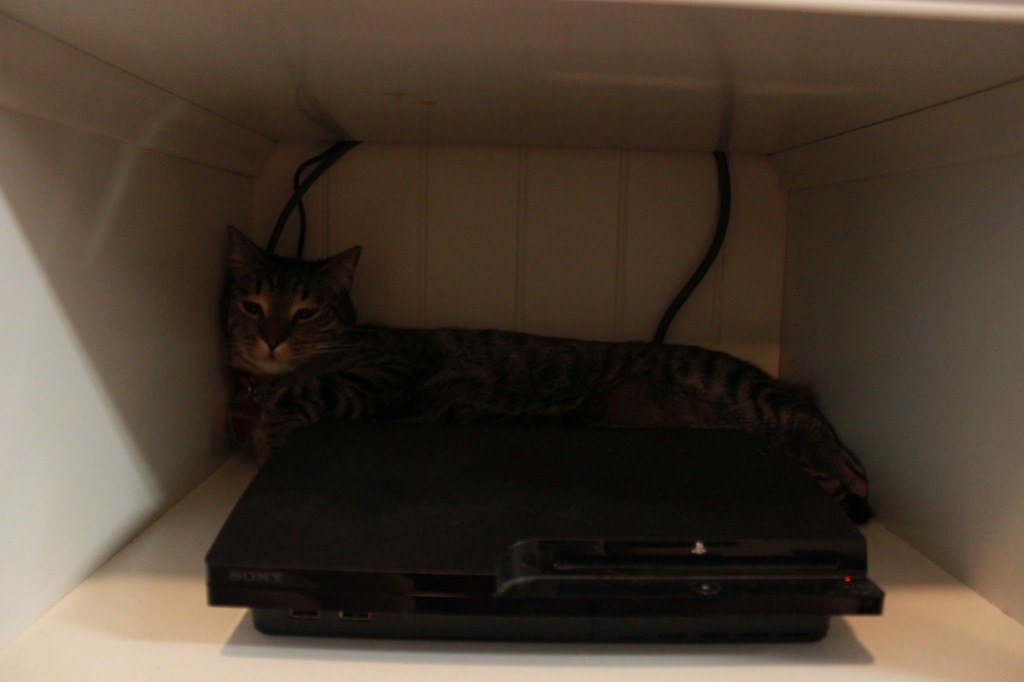 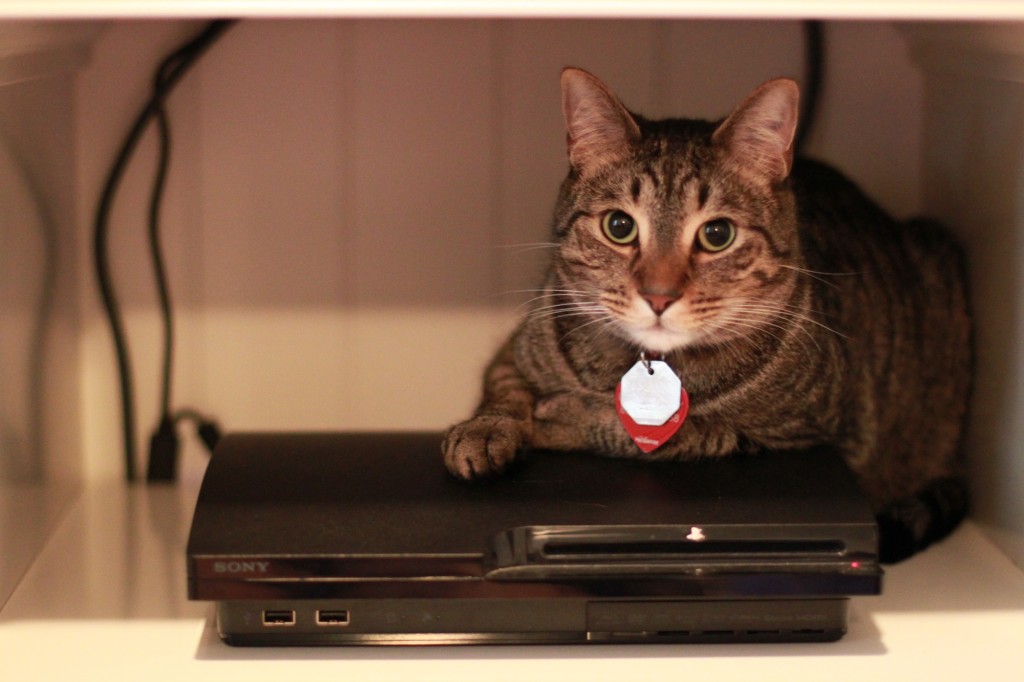 I took my lens our for a spin (can you still use that phrase?) and quickly learned the depth of field I could obtain with my new lens was out of control. My control. 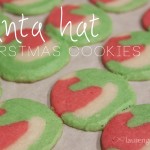 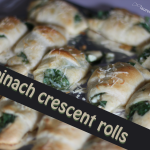 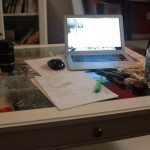 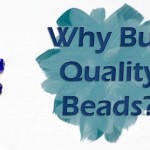